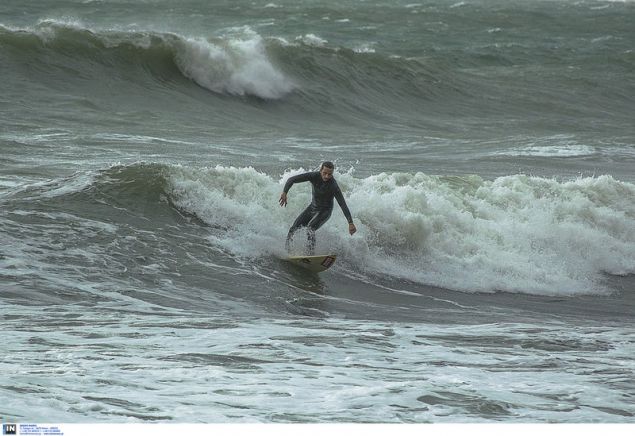 This summer in Greece was quite unusual in comparison with previous years. Stronger north winds in August (but weaker in July), warmer seas in the Aegean Sea than the Ionian, lack of periods of very high temperatures, record heavy rains and very intense activity of lightening have characterized this summer at an unprecedented level.

According to the Weather Observatory of the National Observatory of Athens, the seven most notable features of the summer of 2018 (June-July-August) in the Greece were: