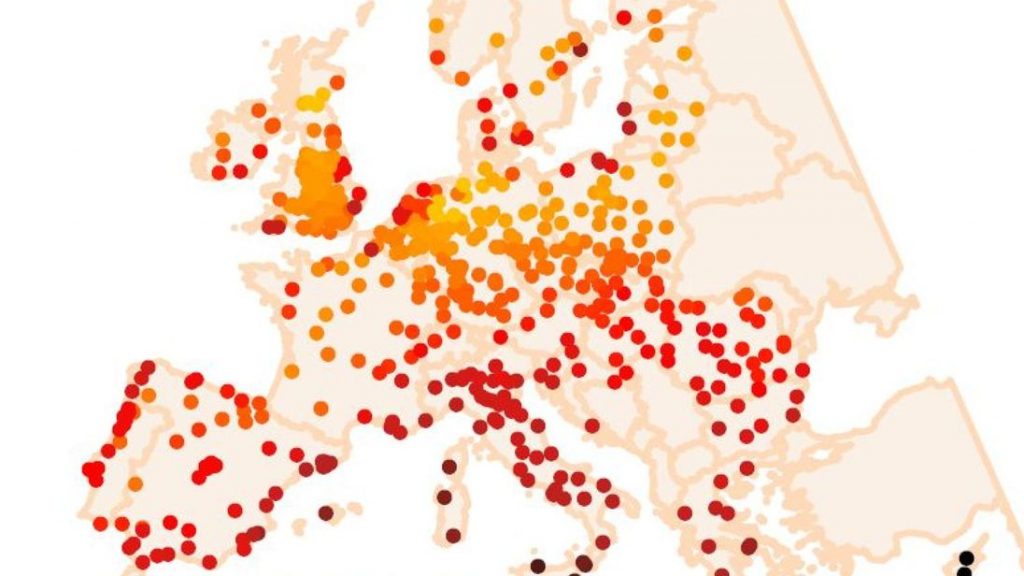 Researchers at the Newcastle University Polytechnic School published a study at the scientific journal Environmental Research Letters  which highlights the urgent need to adapt urban areas to cope with extreme weather, and more precisely three areas that the beAWARE project is intended to tackle: floods, droughts and heatwaves. The study used all available climate models (based on three scenarios) to predict how the weather would evolve to 571 European cities by 2050-2100, focusing on the three above-mentioned phenomena.

Even with the most optimistic of the three scenarios, the study predicts higher temperatures and worse heatwaves in 571 cities. Moreover, it estimates increased droughts mainly in southern Europe, an augmentation of floods in north-western Europe and a wider deterioration of the risks from extreme weather conditions in the majority of European cities.

The lead author, Selma Guerreiro, said: “Although southern European regions are adapted to cope with droughts, this level of change could be beyond breaking point. Furthermore, most cities have considerable changes in more than one hazard, which highlights the substantial challenge cities face in managing climate risks.” A co-author, Prof Richard Dawson, said: “The research highlights the urgent need to design and adapt our cities to cope with these future conditions.”

beAWARE platform and its tools can play a vital role to cope with the challenges that the majority of the European cities will face in the next years coming from climate change and the deterioration of the extreme weather phenomena.